Continue this way This way out Recommendation Unusual cinemas

»Cinema is about intense emotions and pure bliss – at the right place, at the right time, with a specially selected film.«Michael Spiegel

Studies of German philology, political sciences as well as media and communication sciences

Living and working in Berlin and Mannheim 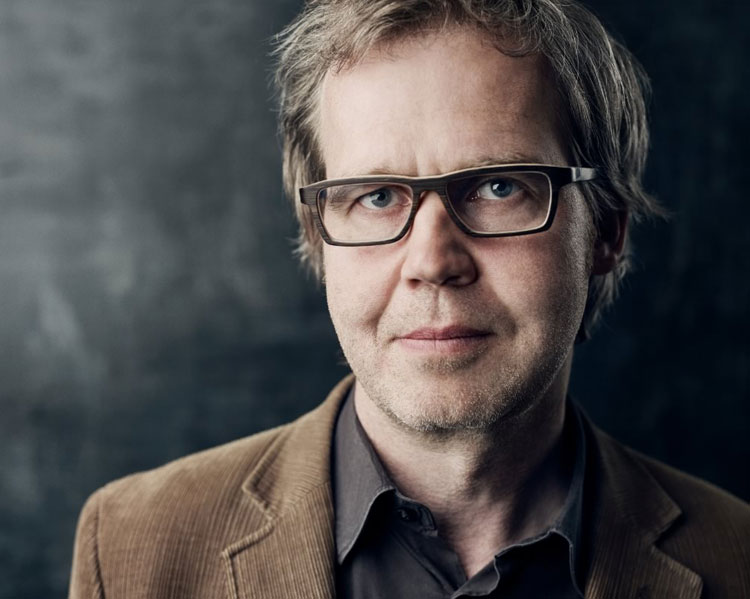 Concept and project development 'The Fest'

member of the jury at the Turkish Film Festival Mannheim (Competition)

member of the jury at the festival 'Filmtage Tübingen'

active member of the jury on the advisory board of the “Deutsche Film- und Medienbewertung” (FBW), Wiesbaden (German Film and Media Assessment)